Which is the longest flight in history? 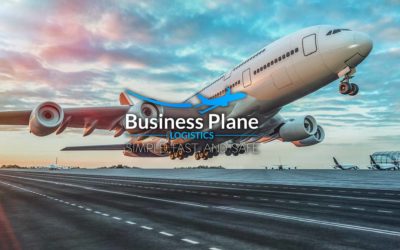 In 1943 Qantas Airways, the flag carrier of Australia, started “the Double Sunrise” project: a legendary passenger service that made possible for the crew and passengers to observe two sunrises on each flight while the average duration of such flight took from 27 to 32 hours.
The aircraft was capable of carrying only three passengers and 69 kg (152 lb) at once.
The Australian air carrier started the Double Sunrise operations during World War II and 76 years apart, Qantas Airways still holds the leading position in terms of flight duration.
Qantas Airways has recently planned a new passenger service called Project Sunrise: as a part of Qantas preparation, it has broken the world’s record for the longest non-stop passenger flight with its New York – Sydney route in 2019 (17,750 km and 19 hours and 16 minutes)
The Project Sunrise is not active yet. So if we consider the operative non-stop flights, these are the first positions:
The Perth-London route is the third longest flight in the world (14,500 km) and it’s managed by Qantas Airways too.
Qatar Airways wins the second position with Auckland-Doha route 14,535 kilometers long.
The New York-Singapore route is the longest non-stop operative flight in the world. Singapore Airlines manages this 16,700 kilometers long flight which takes 19 hours.
In terms of the flight duration, the Double Sunrise service as well as the New York – Sydney passenger flight made in 2019 remain the longest commercial operations in aviation history so far.