How does autopilot work on a plane? 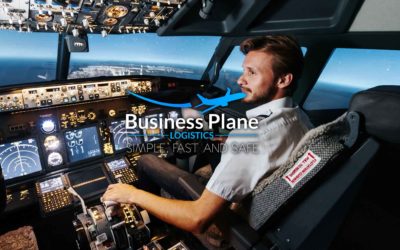 Autopilot is an amazing support tool for pilots but you don’t have to imagine the pilot taking a nap and the aircraft flying completely alone. You can think of an autopilot as an extra crew member.
It tells your plane how to fly, including navigation, altitude, speed, and engine thrust. It allows a pilot to fly an airplane without continuous hands-on control of the airplane.
Autopilot refers to a collection of systems that automate a plane’s operations: it reacts to feedback in order to maintain equilibrium and it’s possible thanks to  a sensor that absorbs data and the system will use that data to function in a pre-set way.
Autopilot software is made up of three main parts.

These sensors collect data from the entire plane and send them to the processors. The processors will then pass on this information to the computers.
Autopilot performs all operations in accordance with the pilot’s commands. Pilots mostly lead the aircraft in a controlled manner by autopilot except for departure and landing. Autopilot is mostly used on passenger aircrafts.